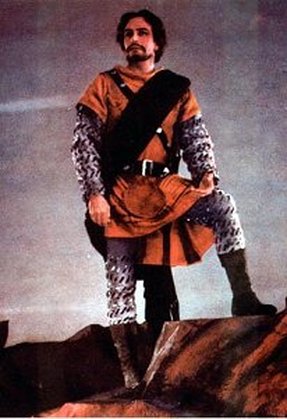 -To end in Macbeth, Macduff comes to fight Macbeth for murdering his wife and children and they have a standoff. Originally, Macbeth had assumed he had nothing to really worry about since the Three Weird Witches had assured him that “No Person Born Of Women’s Womb Shall Harm You”. Macbeth has his head too high in the clouds to realize that some children aren’t born out of their mother’s womb if they have to be surgically removed. Because even back in the day of Shakespeare, the world had surgeons and C-sections. Therefore, with Macbeth being selfish and naive Malcolm rightfully claims the throne.

-In The Lion King, Simba comes back to fight Scar after realizing that it was Scar’s plan all along to get rid of everything standing in his way of taking over the Pride Lands. Scar still sees Simba as being a weak cub and falls because of that. Scar underestimates Simba and his strength. In the end Scar falls off the cliff in the fiery pit of Hell with the Hyenas to devour him; a slightly graphic subliminal message for Disney if I say so. In the happy Disney ending, Simba rightfully claims the throne of Pride Rock and the Pride Lands. 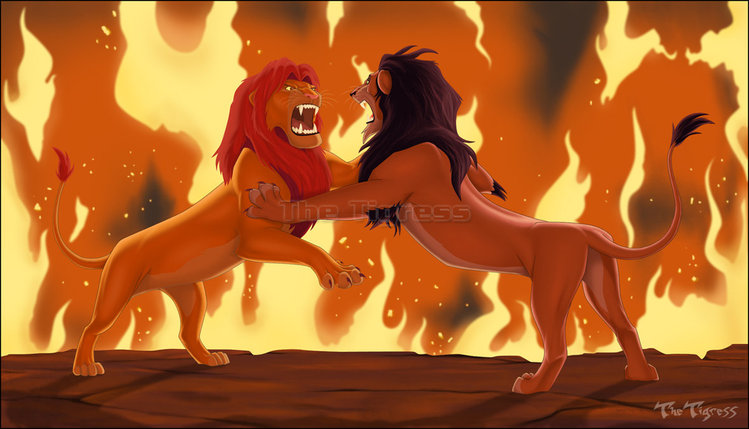